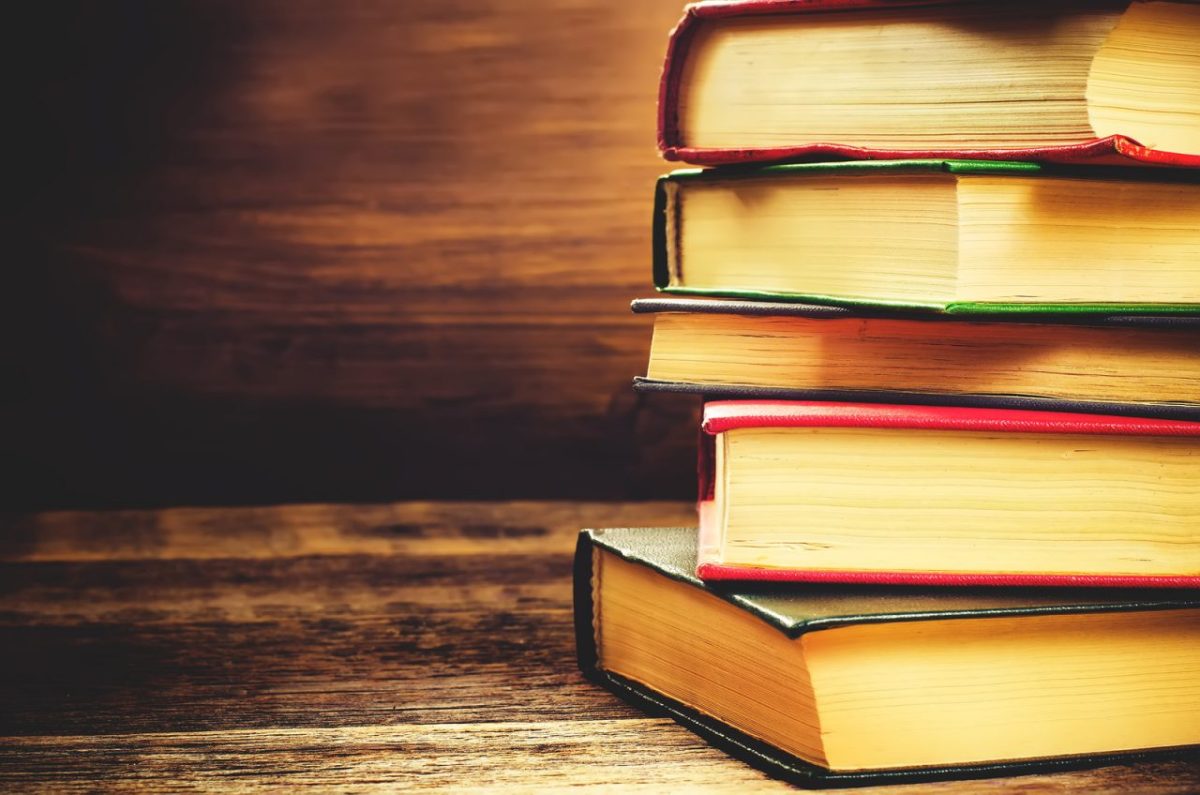 I recently embraced the label of “indie writer.” While I thought I was just doing this for me, and in a real way I am. But I also want to writer more and more and get people to read what I write and enjoy it and it also wouldn’t hurt if it added a little extra income. So, I’ll be an indie writer.

It does seem pretty daunting. The first thing I figured out is that if you want to be a successful indie writer, you have to publish early and often. In my head I figured I could publish a book a year. Nope, wrong. From what I’ve been reading, I’ll need to publish 3 or even four times a year to be serious. So there are some changes I need to make.

The most obvious is that I need to write more. Like everyday. I also need to post more. I need to get more efficient and prolific. I’m working on that. I have to get used to writing every day. My youngest is five, nearly six, and so he doesn’t need me every minute any longer, just every other minute. So I’ll probably be a little more consistent with writing.

I also need to learn the marketing end and get better at building an audience. I don’t have any idea how to do that yet, but I’ll learn. Plenty have traveled this road before me and so there is no need to reinvent the wheel. I just need to learn what works, improve my craft and do what I do.

So, thank you for being on this journey with me. I love writing and I’m excited about doing more of it and sharing with you all. Here’s to indie writing! Cheers!

I get a lot of questions about writing and how I go about it and to be perfectly honest I am far from a pro (if you didn’t already put that together). That said, I feel I have a fair amount of advice to give for whatever it is worth. So here is my typical answer for those curious.

To begin with I usually tell people to keep it simple. I’ve read a lot of things for people that was way complex way early and as a reading it makes it difficult to stay with the story. Some of the best stories ever written were simple. Don’t over think it and don’t create something so complex for your first story that it takes you an hour to explain it to me. If you find yourself telling people “it’s complicated” then you need to simplify. It will help you accomplish your goal to complete a story and make it much more palatable to the reader.

Secondly, learn the story arch and use it to map out your story. The story arch is simple and also fantastic. Stories need a beginning, middle and end. Conflict drives stories. Make sure you include the necessary elements in a story to make is successful. Readers need you to stick to their expectations in order for them to enjoy the story. I’m sure you’ve come up with a much better way to write a story but guess what? No one will get it; especially for your first story. So learn the story arch and stick with it.

Thirdly, show don’t tell. I know everyone who has ever been in junior English in High School has already heard this but it is really important. It’s also really difficult to maintain for an entire novel length story. It took me many years of practice but at this point it is pretty much second nature. As a write mastering the art of describing scenes and actions rather than simply telling the reader about them is absolutely necessary. For me, the most difficult was describing emotions rather than merely stating what the characters were feeling. I spent a lot of time thinking about what we look like and how we act when we feel angry, joyful, sad etc. I’m a much better writer for it though.

Writing is amazing but also frustrating. I haven’t mastered it in the least but I love it enough to continue doing it regardless of how well received my writing is. I hope these tips help anyone trying to master it along with me. Cheers.

This last year I read the “Story Grid” by Shawn Coyne and it was invaluable in a few ways. I highly recommend any writer or aspiring writer to read it as well. It absolutely helped me feel more secure in my writing and more than anything, make my story telling more efficient and more effective. Here’s how:

In “The Story Grid,” Coyne lays out the effective pattern that all stories need in order to impress and entertain the reader. He makes the case that every story, no matter the writer or the genre, has essential elements that must be present. Have you ever read a story and then told yourself it “just didn’t work?” I sure have. Coyne’s book helps to sort out those issues that keep a story from working. I felt like I sort of had those things sorted out but it was fantastic to read about those elements from an accomplished editor. Besides, the grid helped me identify one obvious problem that kept my own story, “The Sureshot,” from being great. Problem identified, fixed and now I’m less likely to commit the same mistake in future.

Coyne broke down all levels and elements of story telling and how to be a master of them. The information is invaluable. He uses several stories as examples to help the reader understand effective story telling with “Silence of the Lambs” as the anchoring story throughout. He even broke the book down by chapter and element with the speaker in each and even the times author, Thomas Harris, used italics. It was all amazing information.

Since reading “The Story Grid,” I revised and rewrote “The Sureshot,” learned to use the foolscap outline for more effective story writing and to tweak some other things I do to improve my writing. Again, if you want to be a writer, I highly recommend this book. Get serious and check out the story grid.

In my classroom whenever I assign writing I see “said” used a lot and some poor writing habits that I may spend some time addressing in this blog. But I’ve made them all when I was growing as a writer so no worries. Plus, I am not a best selling author so take my advice or leave it. I’m just a teacher and a man passionate about writing.

One of the things I noticed when I was going through The Sureshot is that I used “said” far too much in my early writing. Nowadays I’ve outgrown that problem and even make it a point to never use the word “said” so that I don’t fall into a pattern of using it all the time. Back over ten years ago I was still doing it.

Be aware when you’re writing to avoid it if at all possible. It’s boring. It really is only stating the obvious. If you’re using quotations, we already understand that a character is talking so help the reader out and use a different verb so that we can see how the character is talking.

One verb I use a bit is “began.” It is still pretty much lame, but if there is going to be a lengthy dialogue then “began” is a good one to use, well, first. Like this:

It’s smooth and even gives the reader the idea that there is going to be a bit of a conversation.

I use “replied” a lot as well. Again it is an easy and versatile verb to use that isn’t “said.” Like this:

Both are natural and yet not as boring as “he said she said.”

Beyond that I like to use verbs to help the reader sense what sort of mood the speaker is in. “Yelled, shouted, boomed” to show someone is angry our animated. “Whispered, mumbled, groaned, moaned,” can show a character is timid or uneasy. There are tons of verbs that help the reader know far more than the fact that the character is speaking.

Another trick is to describe the speakers voice rather then use a verb. We still know they are speaking, but now we get a sense of their feeling while they are speaking. In this case it is appropriate to use “said” though I don’t always include it. Like this:

“I might be going to prison,” he said, voice shaky.

Here’s what it can look like. Note that I won’t use “said” and hopefully the words I use help you get far more from the scene than the mere words they are using.

“Something has happened,” the older man stammered. “Something bad. I don’t know what the consequences are going to be but I want you to be prepared.”

The boy gasped, “What are you talking about?”

“I mean,” his father searched for the proper words but none were suitable, “the police might come by soon. They may take me away.”

“I don’t understand!” the boy blurted, “Why would they take you away?”

The scene was building in tension and hopefully you could feel the characters’ emotions though I didn’t say what they were nor did I describe them in any way. Anyways, you get the point. Don’t use “said.” Use dialogue as an opportunity to build a scene and help the reader understand how the characters feel.