With Halloween coming, here’s some more of my more monster rich writing…zombies 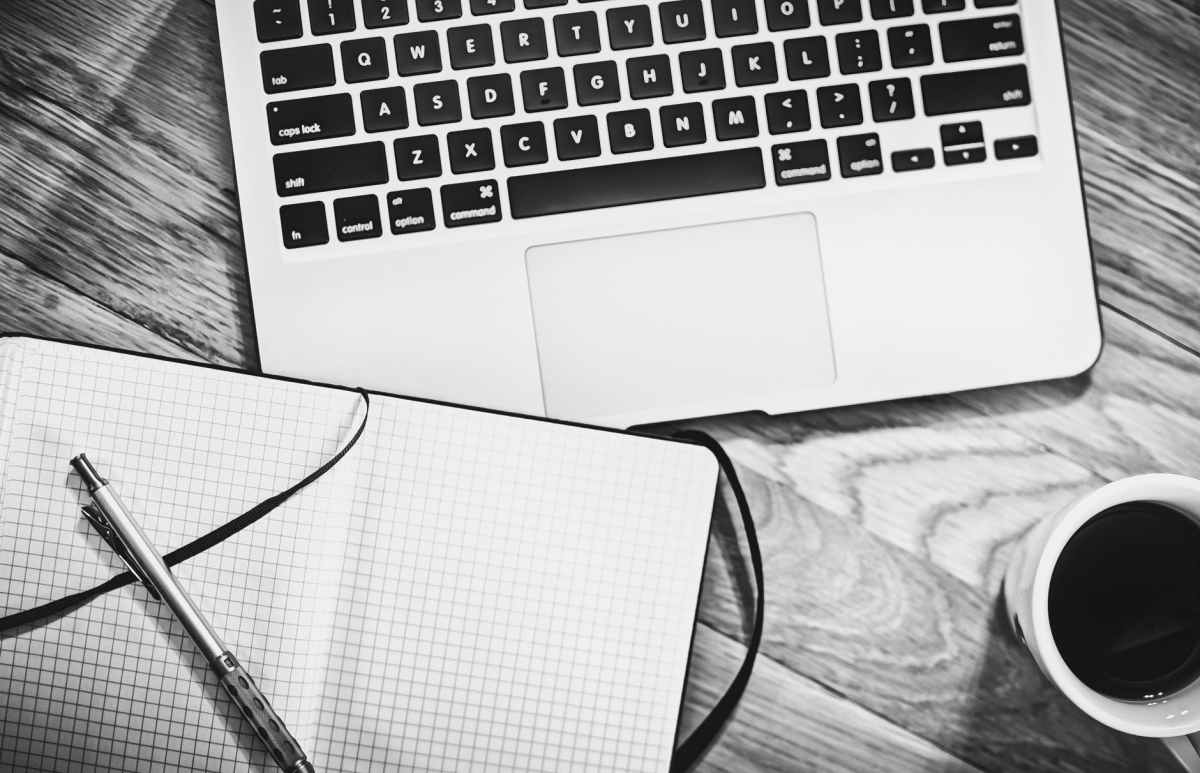 The doors slid open as I reached them and I took stock of what I was up against. There were several people in an elevator trying to get out of the hospital, but they were blocked by over a dozen zombies. Someone in the elevator had a pistol and was shooting the zombies, but of course they didn’t know you have to shoot them in the head to kill the virus, so they were not very efficient at it.

I arrived in just the nick of time. There were a couple zombies keeping the elevator from closing and therefore the people inside, had nowhere to go. I moved quickly. They didn’t notice me until I got near enough for them to smell me. Two turned around only to catch a blast from my shotgun in the face. A few more caught some pellets and spun around in time to have another blow end their miserable existence. A few more rounds and the bulk of them had dropped to the ground. The shrills and screams from the elevator had increased, but the poor people inside didn’t know the king had arrived.

The two zombies in the door to the elevator were injured from my assault. They laid on the ground squirming and growling—their bodies broken, but brains intact. I slowly moved the shotgun to my left arm, pulled the cop’s pistol out of its holster with my right and fired a round into each of their skulls.

I sighed, pleased at the carnage around me. I was in such a state of Zen that I almost forgot about the people in the elevator. They said not a word, only stared at me in disbelief and fear.

Back to reality, I took charge, “Get up, we need to get out of here. It is going to get worse.”