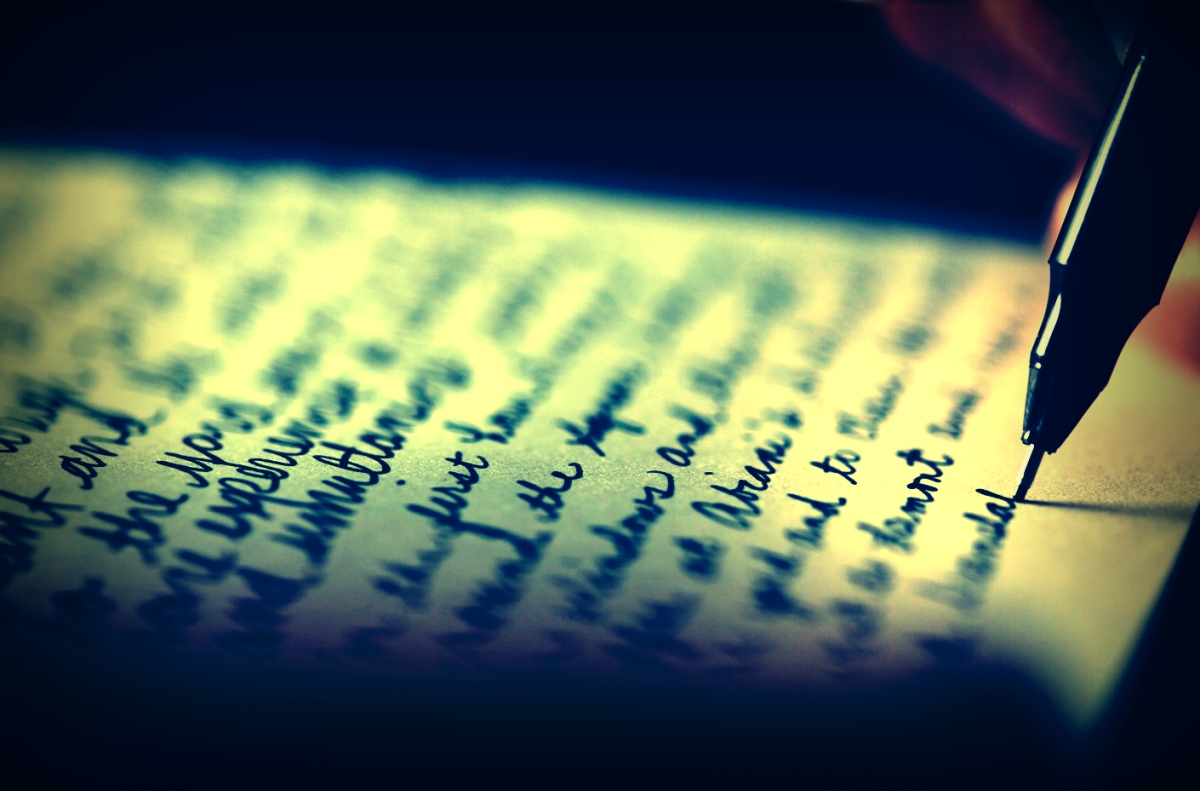 I apologize for being scarce these last few weeks. It has been a very trying month. In short, I’ve been dealing with a lot. Attacks have been coming at me from all angles and there were days when I was just trying to keep my head above water. Call it what you want: depression, being low, under spiritual attack. Since I’m a fantasy writer, I’ll call it being in the abyss. There are a great number of stories from the beginning of time that have the hero of the story descend into a dark and terrible place that then must be redeemed by resolving whatever the conflict was. That’s where I was, the abyss.

It began as a stumble then another and another and before I knew it I was falling. More was piled on as I went and eventually I found myself buried beneath tons of rubble. Sadly, it took me a minute to realize the situation and begin digging my way out. Slowly but surly I pushed some of the rocks off me and at least I can stand at this point. There is still a very long way to go to climb my way out entirely and return to where I was but I’m on the way. Fortunately I wasn’t completely worthless in the meantime and I should have Assassin available in the next day or so. As part of the cathartic process, I’m probably going to do a little creative writing about it using “Dadd” to describe what happened through allegory. It’ll be fun and likely helpful.

Here’s to climbing out of the abyss, cheers!